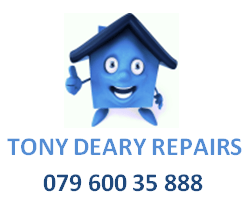 We undertake repairs to all makes of Electric Ovens in Beckenham Kent. If you have a repair or Installation  you would like us to undertake please telephone Tony on 07960035888 or leave a message on the office phone 02084640047. Sorry we do not undertake any Gas work.  contact us now 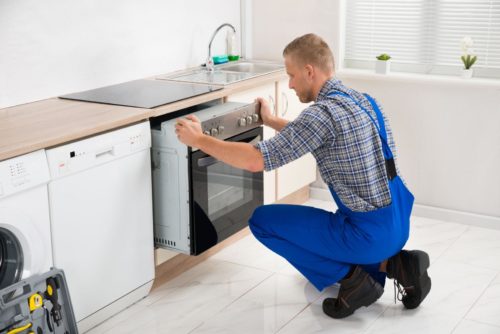 Some of the Electric Oven makes we repair & Install in Beckenham are:

Reasons to use us:

The place-name ‘Beckenham’ is first attested in a Saxon charter of 862 as Biohhahema mearc. The settlement is referred to as Bacheham in the Domesday Book of 1086, and in the Textus Roffensis as Becceham. The name is thought to derive from Beohha’s homestead (Beohha + ham in Old English). The name of the small stream here – the River Beck – is most likely to have been named after the village.

Although early written history tells little of the area, archaeological evidence at Holwood Park, where Stone Age and Bronze Age artefacts have been found, reveals some evidence of early settlers. A Roman camp was sited here, and a Roman road, the London to Lewes Way passed through the district.

With the arrival of the Normans, the Manor of Beckenham took on added importance, controlling much of what is modern Beckenham, with other areas covered by the estates of Foxgrove Manor, Kelsey and Langley. Beckenham remained a small village until well into the 19th century. The beginning of its growth began after 1825 when the estates of John Cator and Peter Burrell, Baron Gwydir began to be developed. In 1760 Cator built Beckenham Place and became Lord of the Manor in 1773 after purchasing the Manor of Beckenham from Frederick St. John, Viscount Bolingbroke. After Cator died in 1806, his heirs became aware that an area in such relative close proximity to London was ripe for development, especially once the railway had arrived in 1857, and large villas began to be built around the new station. Wide roads and large gardens epitomised these properties, often built by developers who acquired land from the Cators. Peter Burrell, Baron Gwydir died in 1820 and his estates were purchased by the Hoare banking family and the Goodharts who purchased Langley. These estates were subsequently split up and developed.[citation needed] The Manor of Foxgrove was also broken up at some point; its name is commemorated in a local road.

The Kelsey Estate contained a mansion, built in 1835 to replace an earlier Medieval structure, though it was itself demolished in 1921 and the grounds turned into Kelsey Park. The only surviving buildings are the two Grade II listed lodge cottages at the entrance, which are over 200 years old.